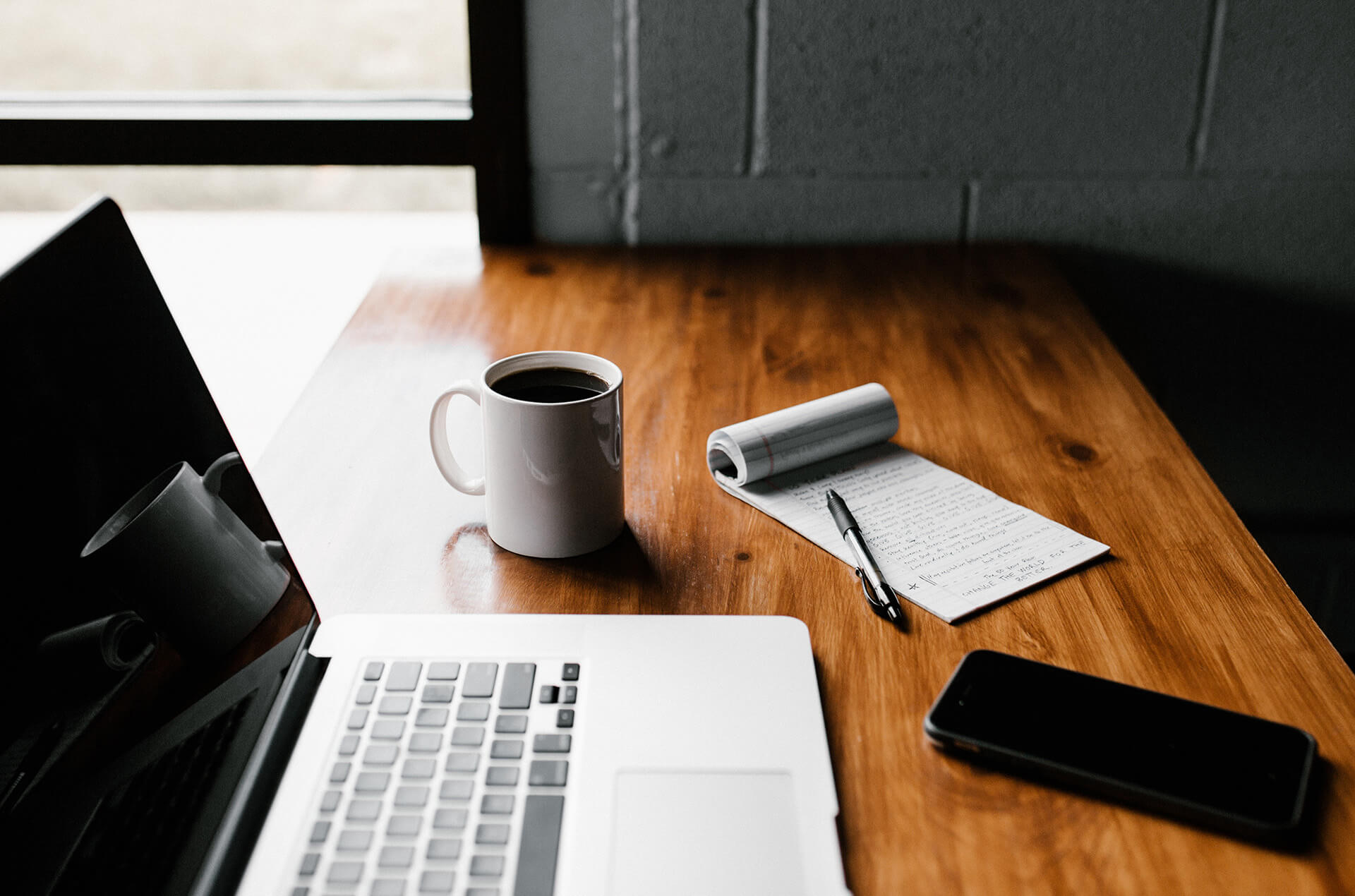 How will the fresh Covid lockdowns in China impact sea freight services? 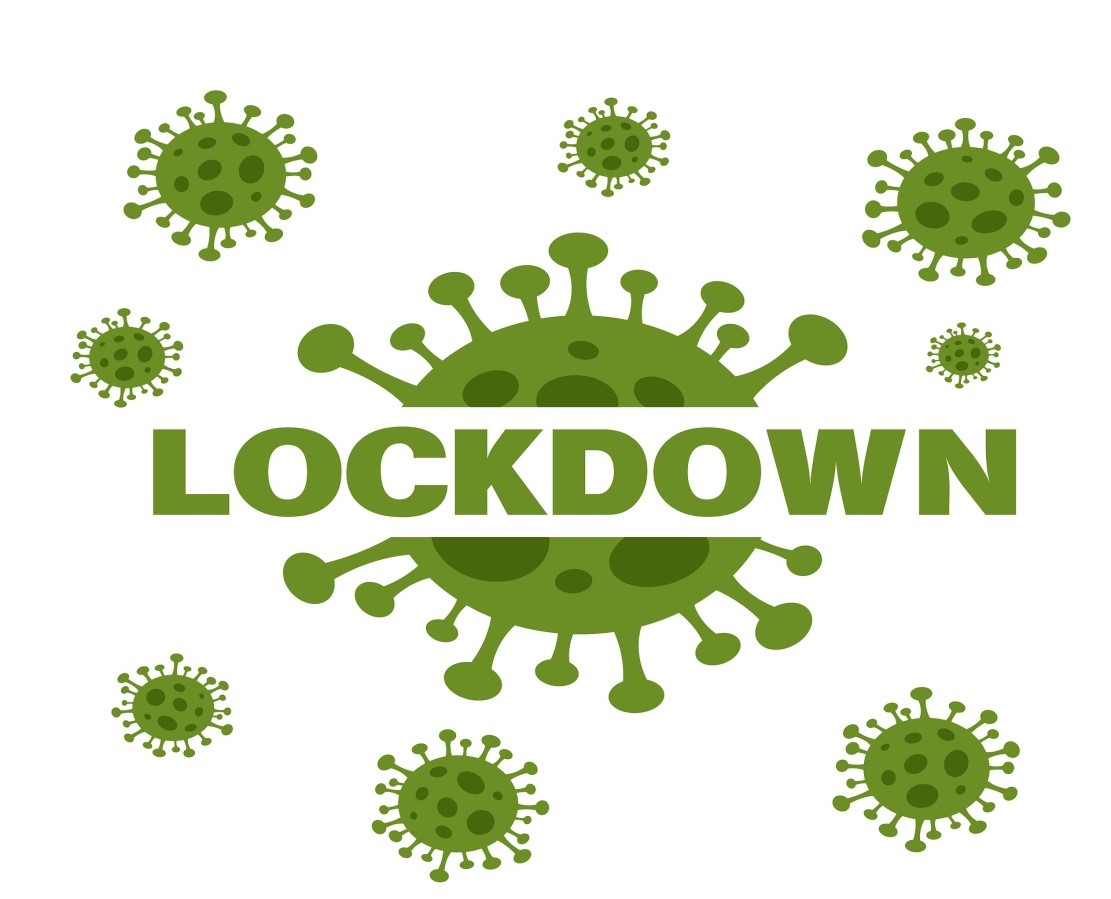 Just when the global supply chain was finding ways to combat the impact of Russia’s invasion of Ukraine, the announcement of lockdowns in China started taking a toll. The Container Availability index (CAx) began showing signs of rising inbounds at Chinese ports right after the announcement of the lockdown. According to Container xChange which is a global marketplace for containers, the surge in Covid-19 cases combined with the lockdowns in China will disrupt the already struggling supply chains and the impact will be visible on the container prices and leasing rates in China.

Further, the global marketplace also issued in a press statement that the container availability had improved across key ports in China after the Chinese New Year until Friday, the 11th March. However, it is now predicted that the lockdown announcement could impede the flow of container movement as importers across the globe prepare for the upcoming peak season.

While the sea freight services in India and abroad are highly reliant on the frequent changes in container availability and rates, the lockdowns in 19 provinces including Shenzhen, Zhejiang, Shanghai, Jilin, Suzhou, Guangzhou and Beijing will heavily restrict container movement at these ports. With the shockwaves being transmitted around the world, the lockdowns will further reduce capacity and trigger a surge in already inflated shipping prices.

Currently, the average prices of the containers are fluctuating greatly. In the immediate future, due to the closure of the Asia-European railway, the high-value cargo could be expected to be pushed to sea freight which is already struggling with capacity issues. This will most likely put more pressure on the crippled supply chain. According to the Container xChange’s report earlier this year, China could emerge as a buyer for Russian crude which could help alleviate some of the current global supply concerns as the EU could in turn buy more from the Middle East. However, with the fresh Covid outbreaks, subsequent curbs and lockdowns in place, any surge in trade as anticipated earlier due to China buying Russian crude and the EU buying Middle Eastern crude will decline at least for some weeks/months until the lockdowns relax in Chinese provinces.

Furthermore, the inbound flow of containers in China is expected to increase, especially for two of China’s major ports (Shanghai and Ningbo). The CAx is expected to increase at a rather fast pace from around the 0.6 mark in the second week of March which means there will be more inbound containers than outbound. If this happens, it would be an unusual scenario because China is known for its exports more than imports. But this could be a seemingly evident impact of the bottlenecks inevitably emerging from these lockdowns.

Currently, the stance of the ocean cargo companies in India is to wait and closely observe the unfolding of the situations and then revisit their strategy to combat the challenges posed by the lockdowns in Chinese provinces. 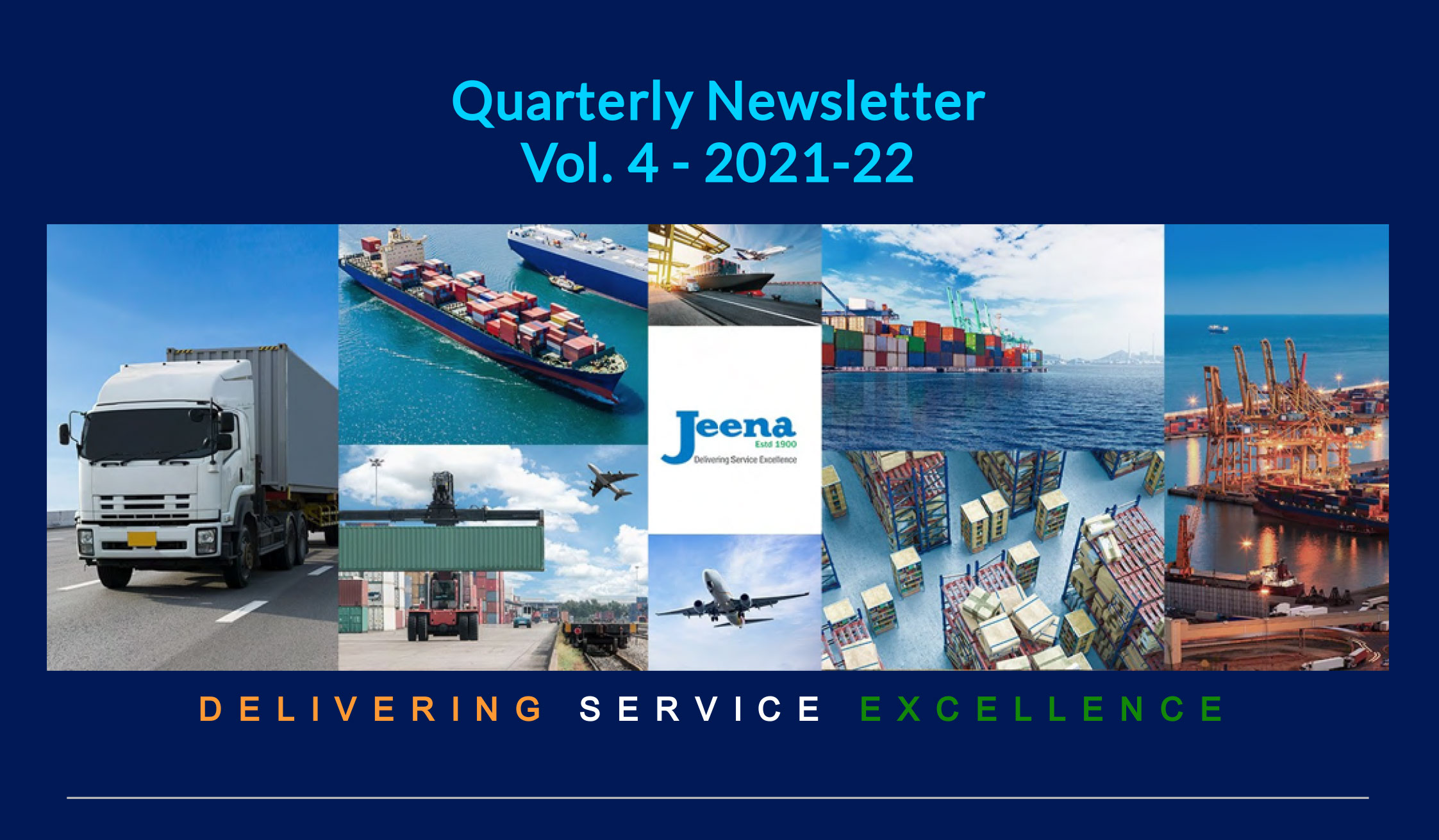 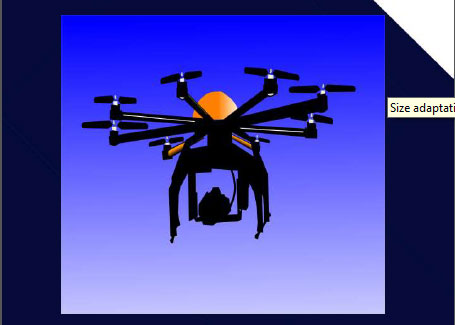 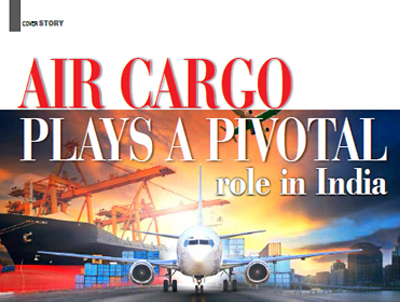 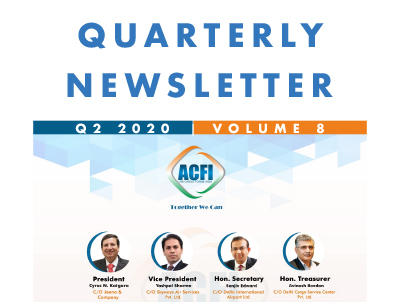 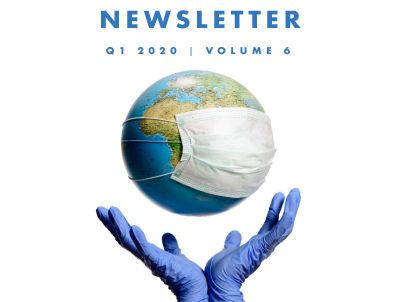 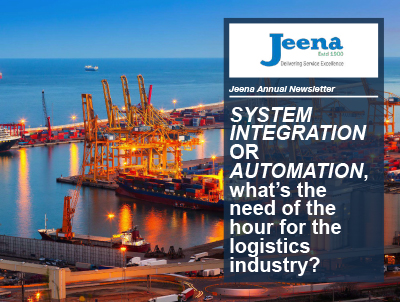 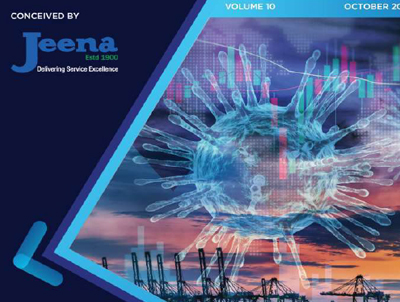 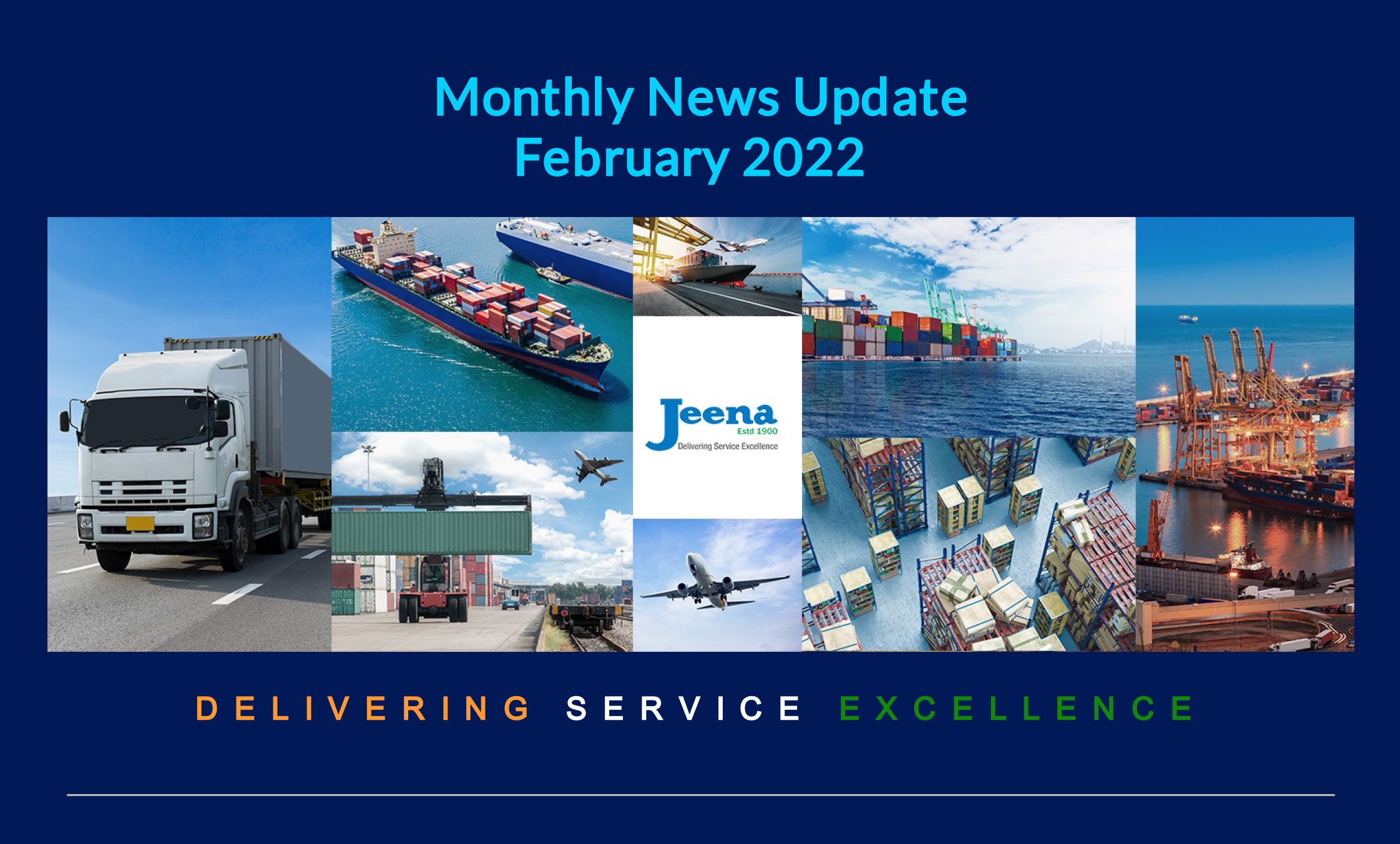 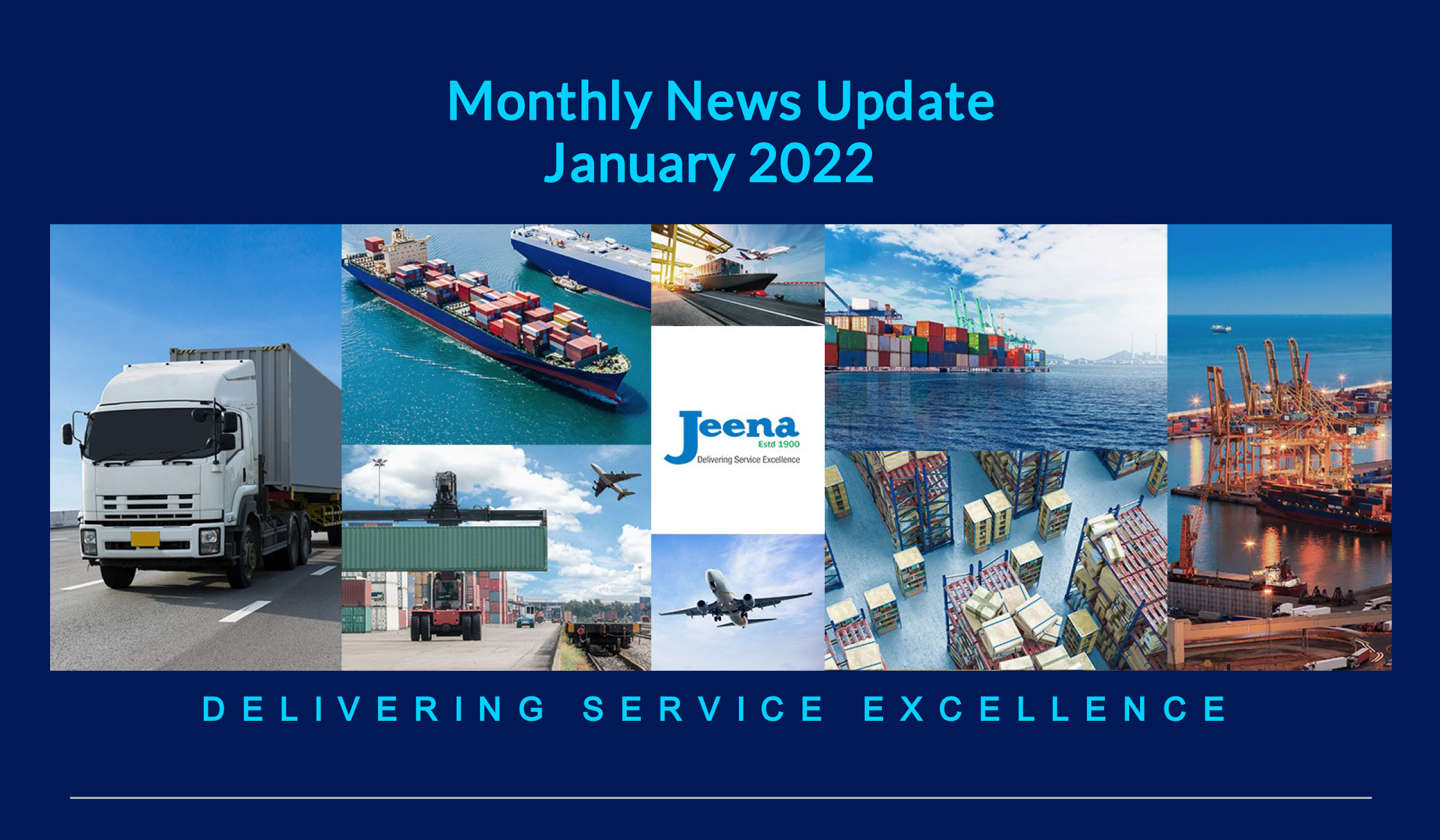 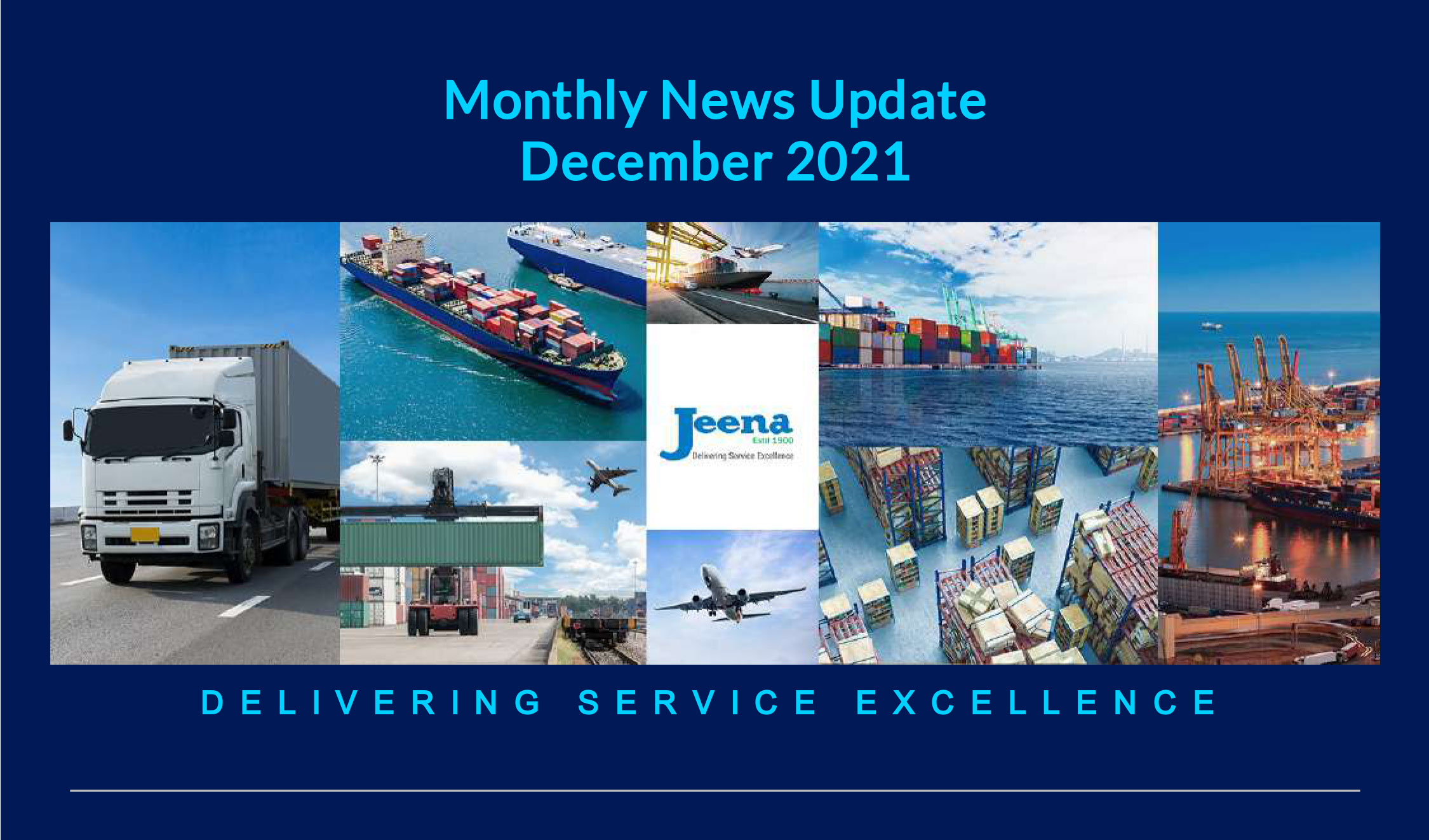 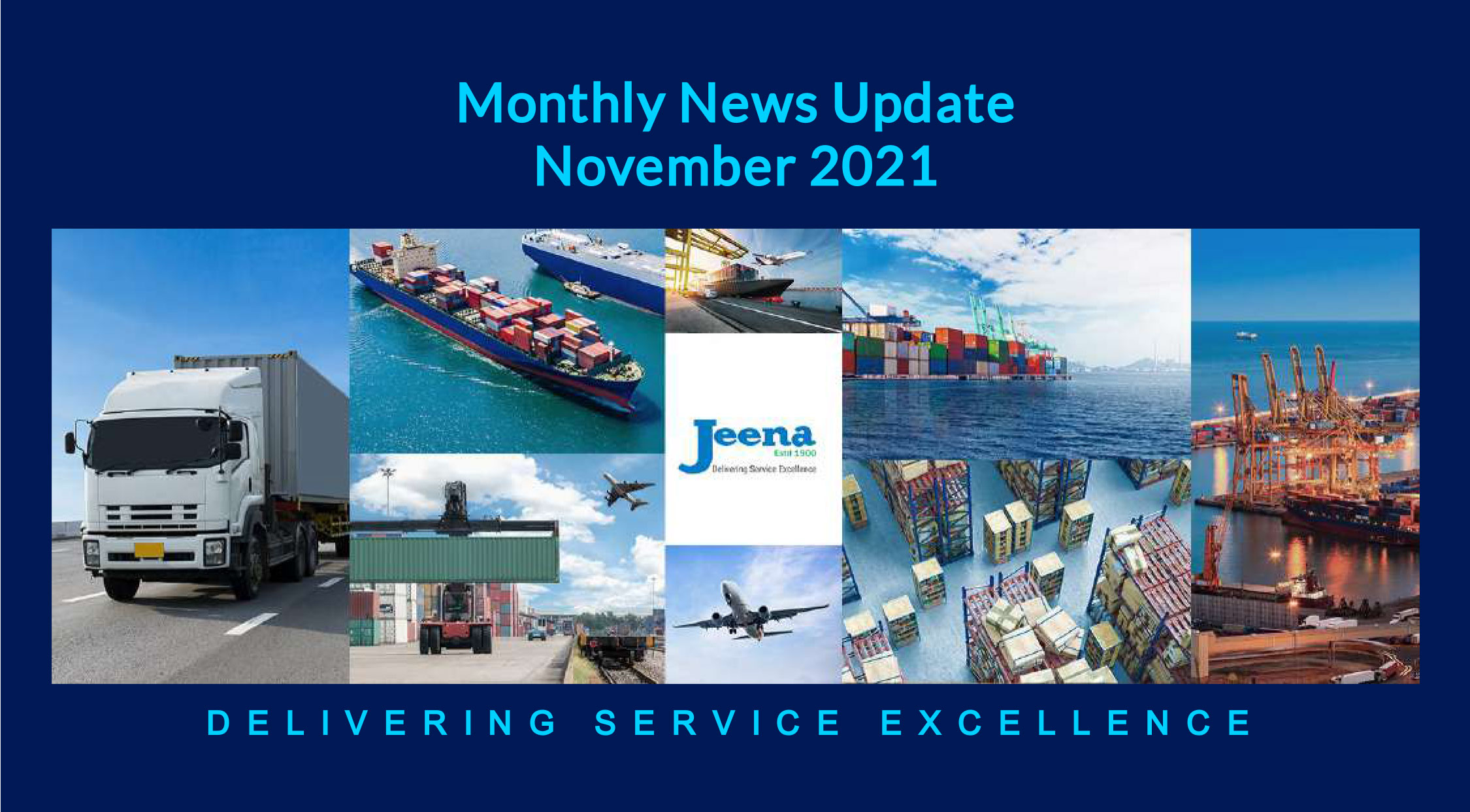 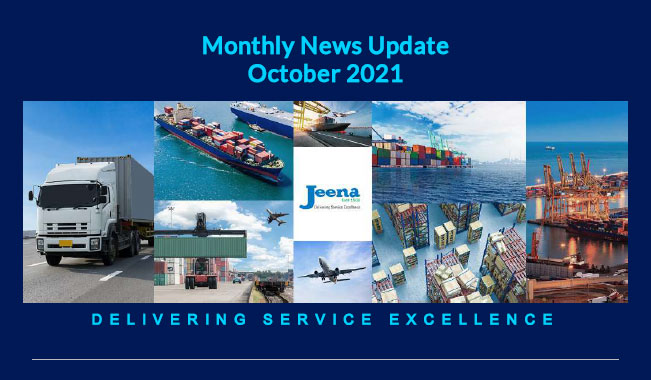 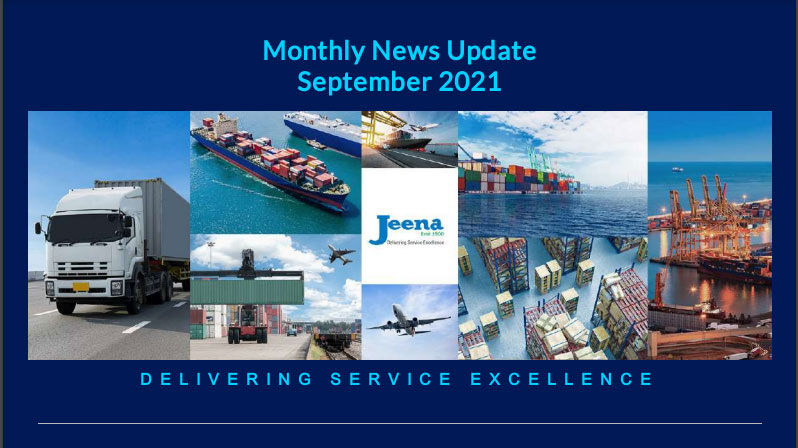 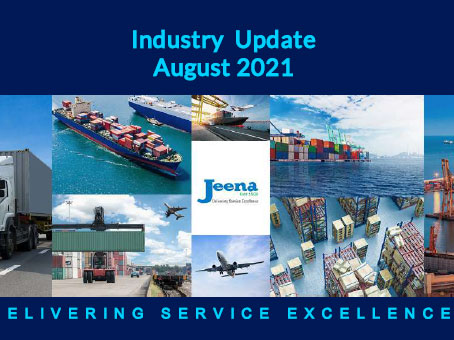 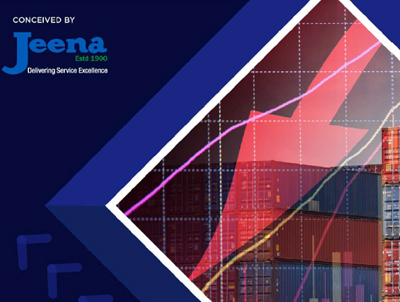 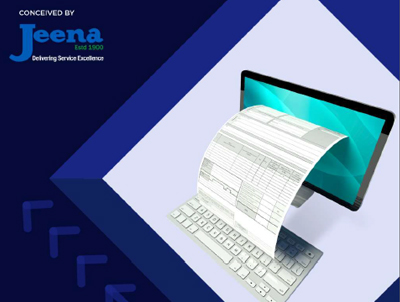 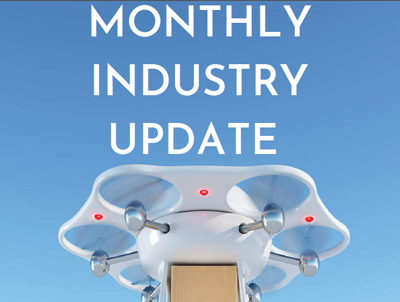 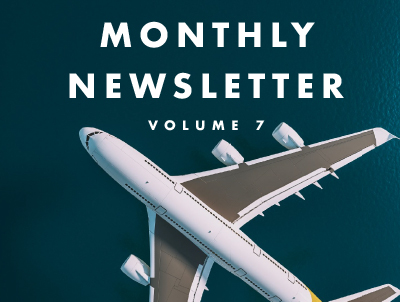 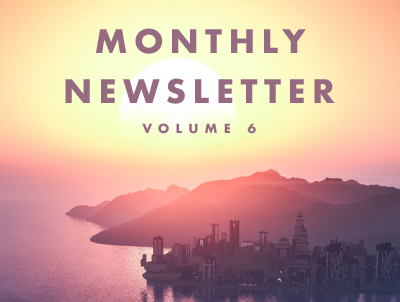 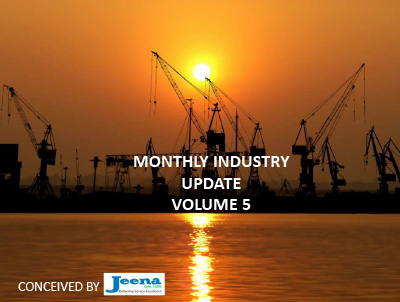 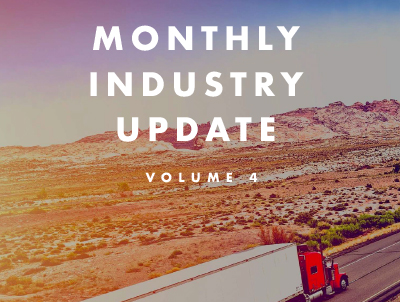 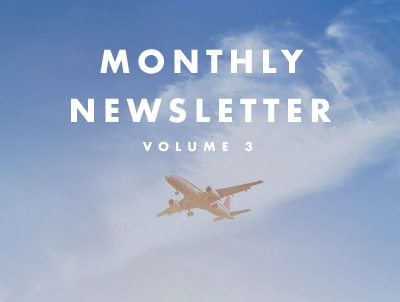 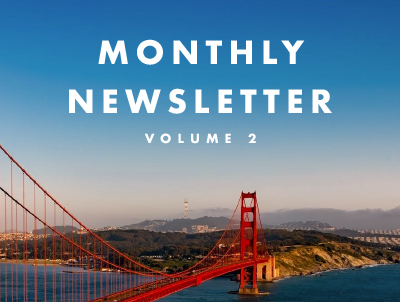 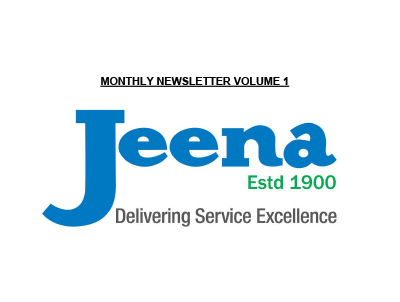